ALBUQUERQUE, N.M. – For the past two years, we have covered how the pandemic has overwhelmed hospitals in New Mexico and forced New Mexicans in need to postpone their care and wait even longer to get the care they need.

These concerns have now brought conversations about healthcare to the forefront.

"During the pandemic, it became even more clear to New Mexicans that we are, as a community, only as healthy as sort of the least healthy person within your group," said Alex Williams, a health care policy advocate with the New Mexico Center on Law and Poverty.

A nonpartisan survey conducted earlier this year found 72% of respondents supported some sort of public healthcare option that any New Mexican can buy into. Respondents across all parties were in favor of the option as 83% of Democrats, 72% of Independents and 57% of Republicans expressed support.

"Majorities of Republicans, Independents and Democrats – across the political divide – support opening up the exchanges to everyone, opening up Medicaid to everyone," Williams said, "and they expect and want the state to take action to make health care more affordable for everyone," 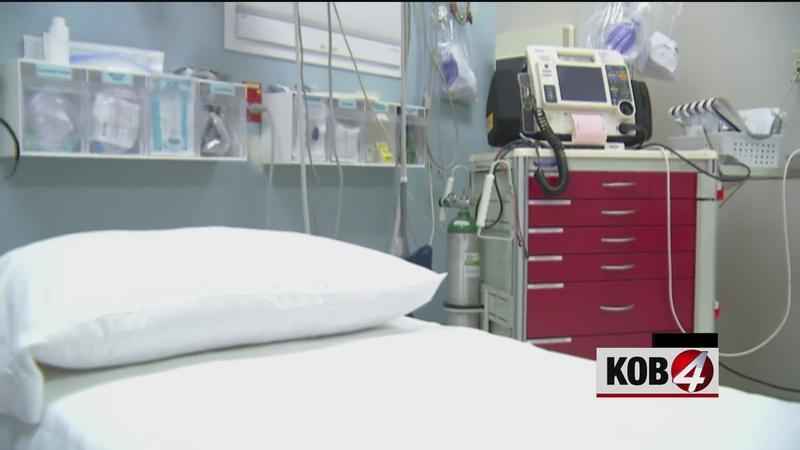 The poll indicated that six out of 10 New Mexicans say they’ve had to sacrifice medical services or medicine in the past two years because of cost.

"They delay receiving care, it gets worse and worse and then they end up eventually resorting to an emergency room," Williams discussed. "Once it’s become an emergency health situation, it’s much more expensive. Hospitals lose money providing health care that way and patients harm their health and their finances by having to do that."

The state passed the Healthcare Affordability Fund. The fund made premiums more affordable, made it easier for small businesses to provide insurance and provided coverage for more people who might not have had access. However, advocates say the results of this poll show a majority of New Mexicans want more action from the state now.