The polls opened at 7 a.m. for the special election to fill Deb Haaland’s seat in New Mexico’s first congressional district.

Four candidates are on the ballot to replace now-Interior Secretary Deb Haaland, who vacated the seat following her confirmation to the Biden Administration.

Polls will be open until 7 p.m. 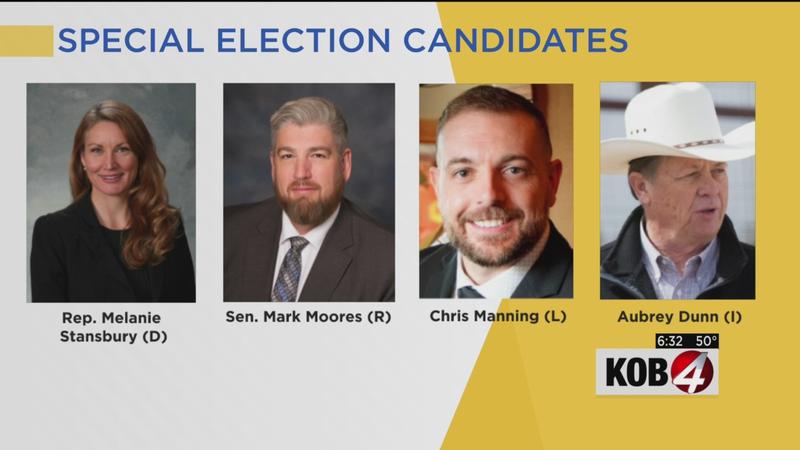 Click here to find nearby polling locations and a sample ballot.