Popejoy Hall hopeful about making a comeback this year

ALBUQUERQUE, N.M. — Popejoy Hall has sat empty for nearly 11 months since the pandemic hit last March. Now, Popejoy officials are looking to change that this year.

"Here’s the deal with Popejoy. We’re definitely closed until at least September. We’ll be announcing our rescheduled dates. We lost a couple shows but most of the shows have been rescheduled or we got wonderful substitutes,” said Thomas Tkach, director of Popejoy Hall.

There are still plenty of questions about the return of live entertainment. Despite that uncertainty, some venues have already started to schedule events like Isleta Ampitheater. The Albuquerque Isotopes are also cautiously optimistic about bringing back fans.

Gov. Michelle Lujan Grisham would have to amend the public health order in order to allow for events with spectators. Unlike some venues that are able to space people out, Popejoy said they likely won’t reopen until they can bring everyone back.

"You know Popejoy Hall holds about 2,000 people. Until we can bring 2,000 people together in an indoor space we would not be able to open. We have to open safely, both for our patrons, our many volunteers that work at Popejoy—also there’s concerns with the cast that’s touring and crew as well,” Tkach said.

The Santa Fe Opera already announced new steps to try and keep everyone safe in a post-COVID world. Popejoy said they’ve also been looking at new safety measures like installing plexi glass, but have not made any finally decisions. 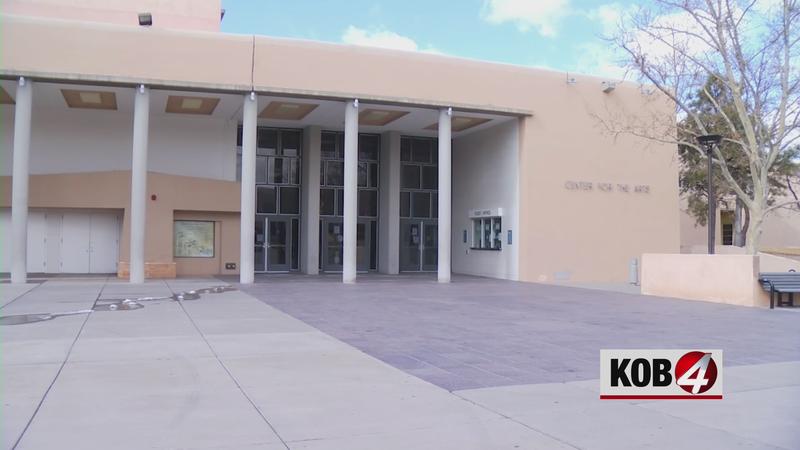