Pot producers eager to ramp up, as legalization approaches 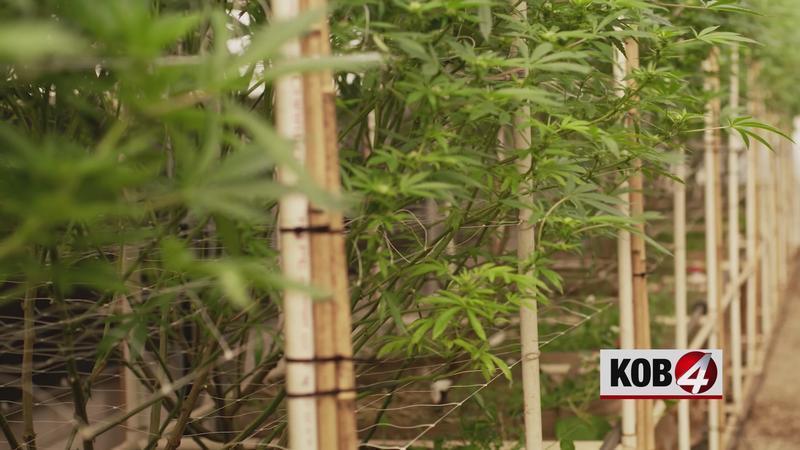 Recreational cannabis sales don’t commence until early 2022. But several medical marijuana businesses led by Ultra Health said Wednesday that there could be a run on medical marijuana supplies in late June of this year.

That’s when a new legalization law takes effect and increases possession limits, with virtually no restrictions on how much can be stashed away at home for personal use.

Ultra Health called for an increase in the current limits on marijuana production — set at 1,750 plants per producer — to ensure there is no extreme scarcity.