ALBUQUERQUE, N.M.-The City of Albuquerque wants to redevelop the street that leads to the Rail Yards Market.

The new designs are based on large cities like Dallas, Nashville and L.A.

However, some people believe the city needs to address the homeless problem on First Street.

"They were over there yelling having a fight, a person was killed on this street and they don’t seem to be able to get them to move. And I don’t know what’s going on but it’s very uncomfortable they go to the bathroom and everything," said nearby neighbor, Paula Perfilio.

The goal is to connect the Downtown Convention Center, Glorietta station, Alvarado Transit Station and the shops downtown. 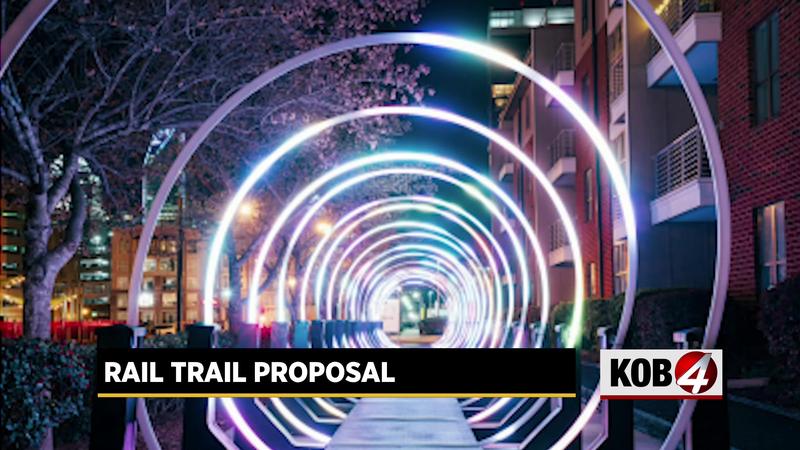 “Paths for people to come out and bike or walk but also have a lot of amenities, little park land nodes where you could have an amphitheater, or splash pad, also a lot of public art,” said Metropolitan Redevelopment Agency Manager, Karen Iverson. “Beer gardens or yoga all kind of amenities and that’s why we’re here asking the people’s input, what they would like to see along this corridor."

The city has $5 million set aside for this project, which they say is a good start, but they’re looking for federal funding too.