ALBUQUERQUE, N.M.- Hundreds of people gathered at Holy Rosary Catholic Church to pay tribute to a priest who was killed Friday.

Father Graham Golden was killed in a crash as he was pulling onto Coors from the Santa Maria de la Vid Abbey in the South Valley.

A spokesperson for the Bernalillo County Sheriff’s Office said two cars were driving recklessly when one of them it Golden’s vehicle.

People who worked with Golden said he dedicated his life to the people who needed him.

"He was kind, compassionate — someone that you could always talk to about anything," Celina Chavez said. 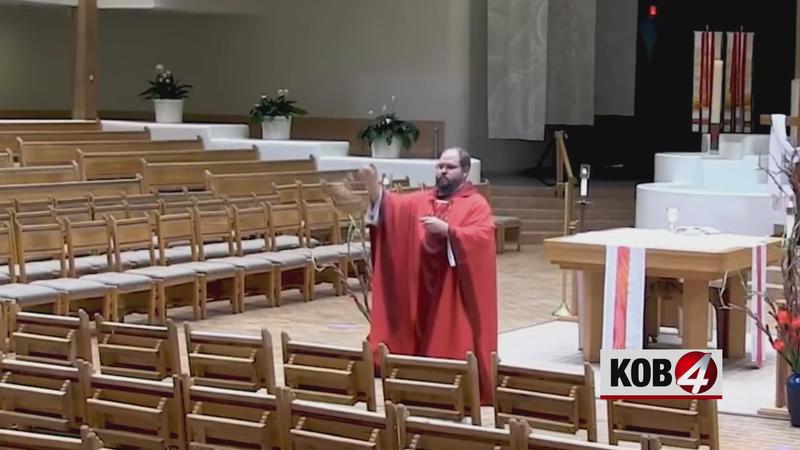 Graham was also remembered as a humble man.

“We put priests on a pedestal, as they should be, but Graham never wanted to be on that pedestal," Taylor Kingston said. "We’re here and Graham is right here with us.”

To watch more of Thursday night’s service, click on the video above