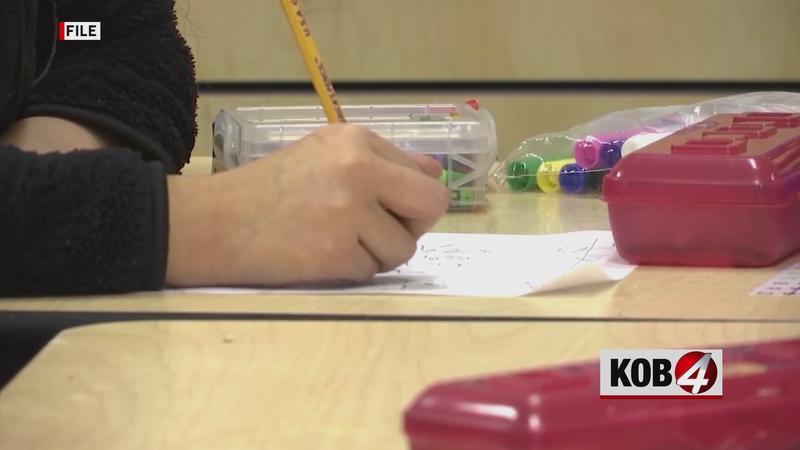 Whitney Holland, president for the New Mexico American Federation of Teachers, said she is thrilled with the new guidelines just released by the New Mexico Public Education Department.

"We will do whatever it takes to get back to full time in person school, so we are just happy that is happening, and I think parents feel the same way," she said.

Dr. Jessie Barrie, head of the Bosque School, said allowing students back in the classroom actually led to a 15% increase in inquiries to the school this year.

"That was obviously a real draw for those seeking an opportunity to have their children in person learning as much as possible," she said.

A spokesperson for St. Pius said they saw the same increase as well. Both schools said no decision have been made yet, but they will look over the new guidelines in detail and decide what they will have implemented at their schools.

For right now, the private schools will still require mask wearing at all times, but Barrie said once they figure out just how many students are vaccinated, they will decide how to move forward with mask requirements.

"Our COVID task force will be really carefully looking at those guidelines and establishing how we want to apply those into the school year," Barrie said.

As for charter schools in the state, Matt Kennicott with Public Charter Schools of New Mexico said all charter schools will have to follow the guidelines released by the NMPED.