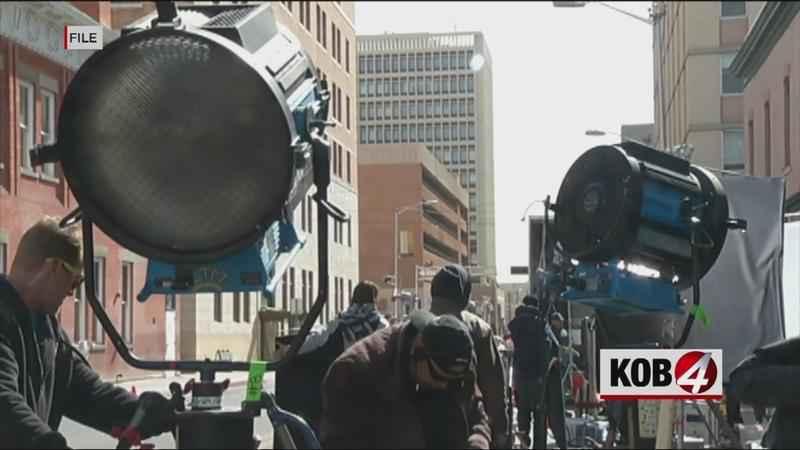 SANTA FE, N.M. – The New Mexico Film Office on Wednesday announced production is underway in the state for a film on the tale of Butch Cassidy.

The feature film, Outlaw Land, tells the story of Cassidy and a wild bunch who flee from authorities after robbing a train. The film is directed by Sharknado director Anthony C. Ferrante and produced by Persecuted director Daniel Lusko.

“There is no place but New Mexico to tell the old western tale of Butch Cassidy," NM Film Office Director Amber Dodson stated. "Ranches, western sets, wild horses, vast stunning deserts with train tracks that wind with the landscape – New Mexico is and has always been the place to shoot a western."