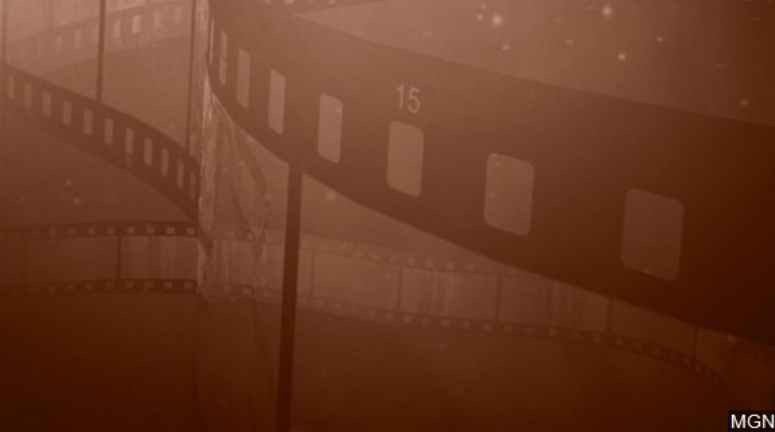 SANTA FE, N.M. (AP) — A television series starring Josh Brolin and now in production in New Mexico will employ up to 300 crew members and 2,000 people as extras and background actors, the state Film Office announced Thursday.

“Outer Range” is produced by Amazon Studios and Plan B Entertainment and is shooting in Albuquerque, and Las Vegas, New Mexico, the office said.

In the production, Brolin plays a rancher who “”discovers an unfathomable mystery at the edge of Wyoming’s wilderness” while fighting for his ranch and family, the office said.

“We are so excited about this television series that will feature so many of New Mexico’s diverse landscapes and are grateful Amazon Studios has chosen New Mexico.” said Amber Dodson, the office’s director.