Proposal calls for second round of hardship checks to Navajo people

ALBUQUERQUE, N.M. – The Navajo Nation could soon consider sending out a new round of hardship checks to members who missed out on the first batch.

As of June 1, the Navajo Nation has dispersed more than $318 million to its citizens through the hardship program to provide financial assistance during the COVID-19 pandemic.

Navajo Nation President Jonathan Nez has indicated his support for a measure that would extend more checks to Navajo people.

President Nez’s spokesperson said in a statement: “President Nez does support the continuation of the hardship program using CARES Act funds for those who are on the waiting list and for those who did not apply during the first round." 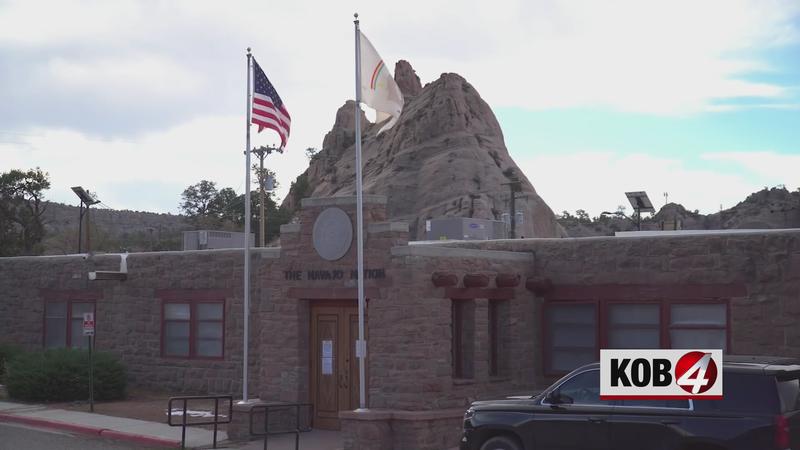 The Navajo Nation Council could take up the proposed legislation as early as this week.