Proposal to nix derogatory term targets hundreds of US sites 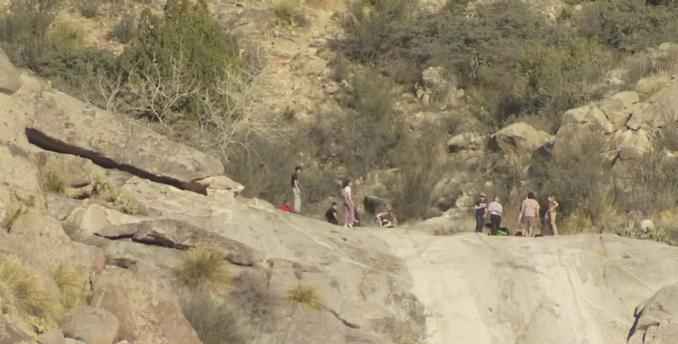 ALBUQUERQUE, N.M. (AP) — Federal officials have come up with a list of potential replacement names for hundreds of geographic features in three dozen states that include the word “squaw.”

U.S. Interior Secretary Deb Haaland in November formally declared the term derogatory and initiated a process to remove the term from use by the federal government and to replace other existing derogatory place names.

The list was announced Tuesday and includes sites in New Mexico, Arizona, California and many other states.

The agency will host virtual meetings to consult with tribes in March. A task force will prioritize the replacement names and make recommendations to the Board on Geographic Names before it meets later this year.