Proposed bill would change reporting and investigations for police shootings

ALBUQUERQUE, N.M. — Incidents where officers kill or seriously hurt someone when using deadly force are at the center of a bill being proposed at the Roundhouse in Santa Fe.

House Bill 254 passed its first committee meeting Tuesday evening. It aims to set up a new policy for reporting and investigating use of deadly force by police officers.

“This is about restoring confidence,” said bill cosponsor, Sen. Antoinette Sedillo Lopez (D-District 16). “This is just changing the way investigations are handled so that they are better quality investigations.”

If the bill becomes law, it would require a sheriff or police chief to report the use of force incident to the local district attorney within 24 hours. The DA would then have to report it to the state attorney general 24 hours after that. Finally, the AG would have to notify the governor in 24 hours as well.

“What we’re trying to do is to make it so the AG comes in automatically early on. The AG shared with me that often the investigation is not independent,” Sen. Sedillo Lopez said. “He told me anything would be better than what it is now.” 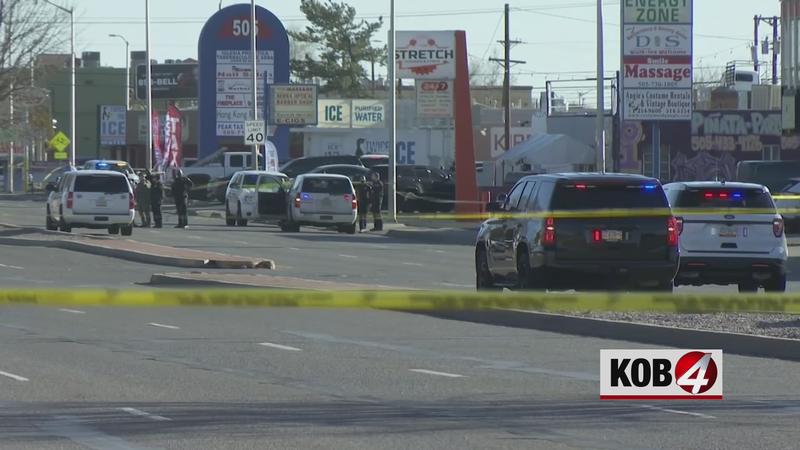 The governor would have to keep records of the use of deadly force reports which would be publically available to view.

The bill also would put the Department of Public Safety in charge of investigating incidents.