ALBUQUERQUE, N.M. — Both Democrats and Republicans plan to get tough on crime during this legislative session.

House Bill 68 would increase penalties for gun crimes in New Mexico. It’s part of the governor’s public safety package that she wants lawmakers to pass this session.

HB 68 lists which laws it would change. It would increase the penalty of unlawful possession of a handgun from a misdemeanor to a fourth-degree felony.

"House Bill 68 is really about targeted tougher penalties for the folks that are really committing the most serious and violent crimes," Rep. Meredith Dixon, the bill’s sponsor, told KOB 4.

The bill would also make it a fourth-degree felony to make a criminal threat at a school, business or public building. It also enhances penalties by a year for having or using a gun during a drug deal, aggravated burglary or serious violent offense. 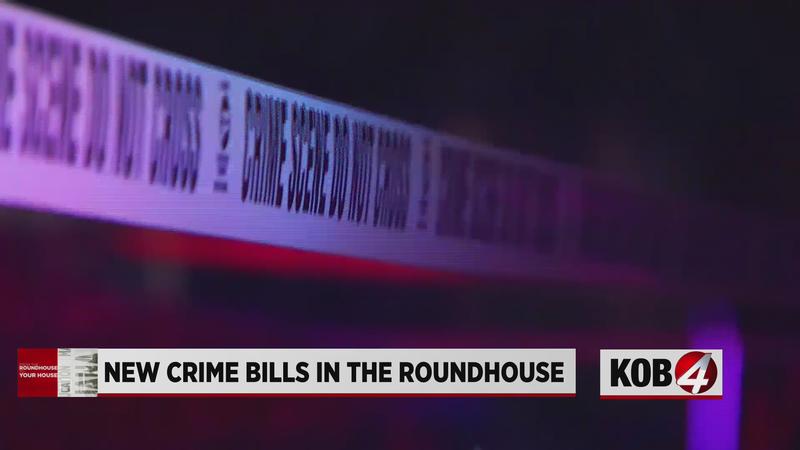 "One of the things that this bill will do is it will help us get at the crimes that are really laying the foundation for further violent crimes and it will let us address some of those violent crimes at the start," Dixon said.

Dixon is also sponsoring HB 86, a bill that would create a law enforcement retention fund to give officers a bonus after five, 10, 15 and 20 years of service. The bonus would be 5% of their base pay.