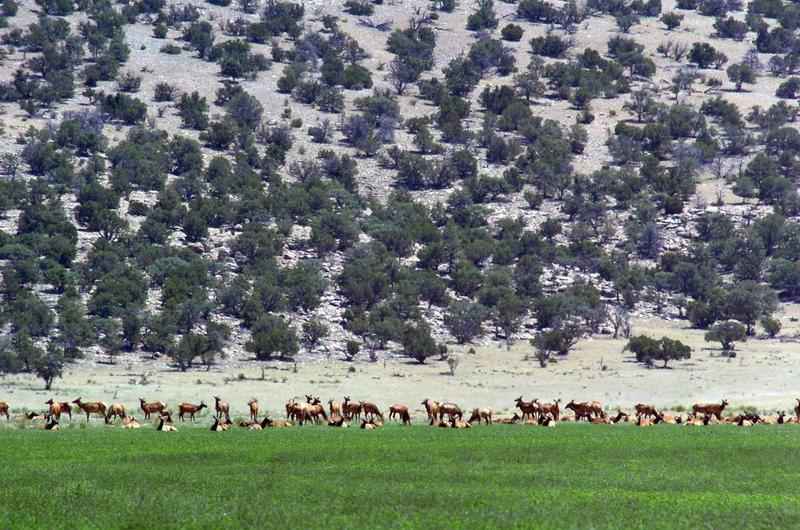 ALBUQUERQUE, N.M. (AP) — Legislation that would have overhauled New Mexico’s wildlife management agency has stalled in a Senate committee.

After a three-hour debate, the sweeping measure was tabled Tuesday after lawmakers raised questions about the changes proposed in the 241-page bill.

Among the concerns were potential economic impacts on hunting guides and outfitters.

Opponents of the bill said many outfitters would likely go out of business if they no longer received a share of the state’s hunting tags and that would mean lost jobs and revenues for rural communities.

The two Democratic lawmakers pushing the bill argued that it’s time to modernize the state Game and Fish Department.