ALBUQUERQUE, N.M. — The Senate Education Committee is planning to take up a bill Monday that would allow school districts to choose to return to full in-person learning, however there are still questions about whether lawmakers would even have that power.

"What we’re hoping to do is get our kids back into in-person learning,” said State Sen. David Gallegos (R-District 61).

Sen. Gallegos is one of the bill’s three sponsors, which also includes one Democrat. SB 171 would allow local school boards to decide to reopen for in-person learning during a public health emergency rather than leaving it up to the state. The districts that decide to reopen would have to follow CDC guidelines, and allow teachers and students the choice to opt-out of in-person learning.

"It just gives the district the latitude to look at them as an individual point instead of state wide, so we’re hoping that’ll pass and give us that option because our kids have lost a year of education,” Sen. Gallegos said.

There’s still uncertainty about whether SB 171 would have the ability to override the governor’s authority. All school districts currently have the option to reopen for hybrid learning, or stay virtual.

An analysis of the bill reads in part, “…it is unclear whether an executive order could supersede its provisions during a public health emergency if the governor deems school closures ‘necessary to implement the executive order.’”

"What I would hope it would do is work hand-in-hand,” Sen. Gallegos said. “So she still has the authority to call for the pandemic. I mean she can call for what we’re doing state-wide. This would be a narrow segment of where the school district would look at what it’s going to take for just the kids."

The Senate Education Committee meeting will begin at 9 a.m. 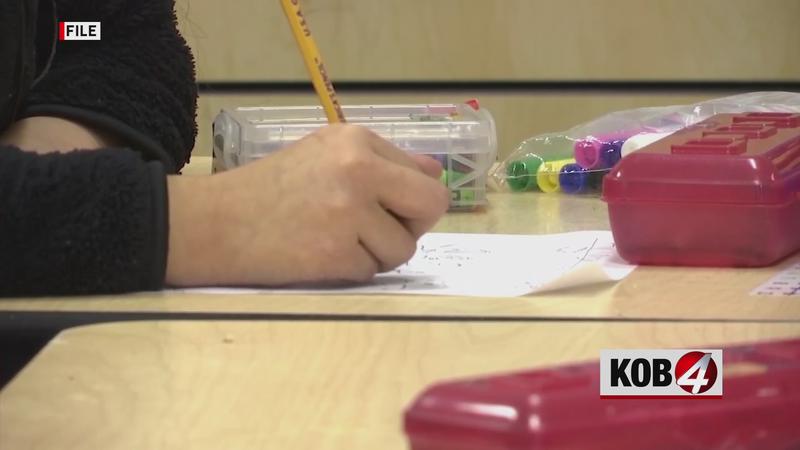