A worker with CYFD told police that "she had to jump out of the way in order to not be struck when Clorisa (Covington) drove towards her."

According to court documents, the two boys were originally placed in state custody after being put in dangerous situations in the past.

"The three-year child had multiple injuries to his head and face," CYFD reported. "There was a report of a gun being pointed at the oldest child." 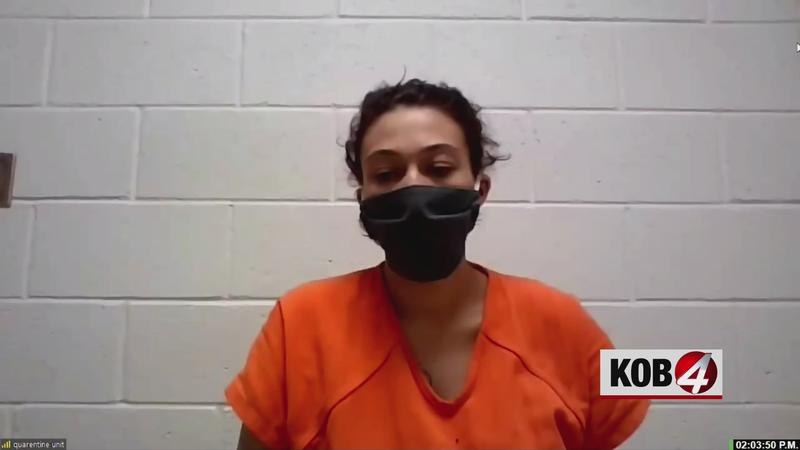 The judge Thursday ordered Covington to remain in jail until the pretrial detention motion is heard in District Court.