ALBUQUERQUE, N.M.- The man accused of killing four people and leaving them at the Albuquerque Sunport told prosecutors he’s killed 16 people total, including 15 in New Mexico.

According to prosecutors, Lannon said one of the victims was his ex-wife and 11 of them were drug dealers.

Prosecutors in Gloucester County said Sean Lannon, 47, made the claim after being arrested for a murder in New Jersey.

Prosecutors said Lannon killed his mentor who he accused of sexual abuse as a child.

During a hearing on Friday, a county prosecutor said Lannon admitted to killing 11 drug dealers in New Mexico. 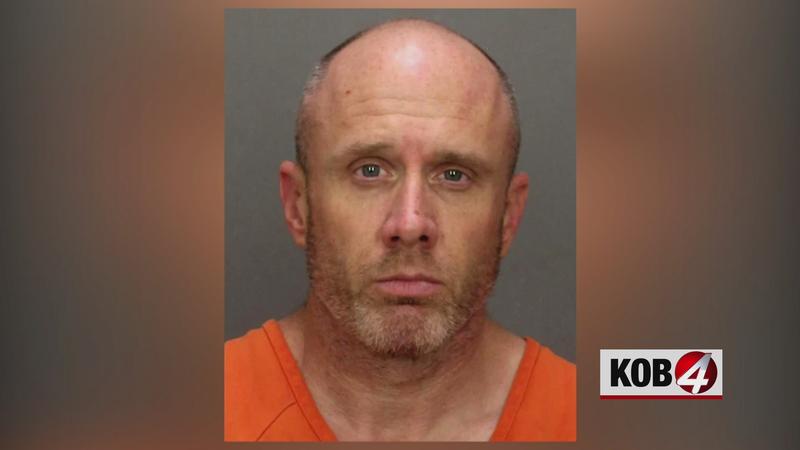 A New Jersey judge said that was enough to keep him behind bars.

“If these are words that he gave in an interview about his own past conduct, I think that’s relevant to what we can anticipate with regard to future conduct,” said Superior Court Judge Mary Beth Kramer.

Authorities have not commented on the new murder claims.

Additionally, Lannon has only been charged with the murder in New Jersey but not for the bodies found at the Albuquerque airport.

When asked for an update on the case, officials with Albuquerque Police Department did not respond.

However, the FBI said they were assisting.

As KOB previously reported, Lannon is also accused of killing his ex-wife, Jennifer Lannon. She was among the bodies discovered at the airport earlier this month.

Her brother, Chris Whitman, told KOB4 that he started to worry when she went missing in mid-January.

“Just getting news today that he confessed to a total of 16 murders, it’s mind boggling,” he added.

Lannon had five children including three with Sean Lannon.

Whitman said the couple was still together even though they were divorced. He said he was shocked by the killing.

“They were together for about 9 years and it’s just mind-boggling because it’s someone I welcomed into my home and we had Thanksgiving dinner together…and someone I know has taken my sister’s life and tragically 15 others,” he added.

Whitman said there were some rumors about his sister’s past and admits she had her challenges. However, he told KOB she was doing better in life and planned on moving back to New Jersey to be closer to family.

“We have a big family and she always liked planning big family trips to the Jersey shore or going to Disneyworld,” he said.

“I’m just going to miss her laugh and her sense of humor,” Whitman added.

The family has set up a GoFundMe page to help with the costs of taking care of her five kids.