ALBUQUERQUE, N.M. – Bernalillo County offices have already completed their move to 4th and Silver. Now it is time for the city to move in.

The price tag to move all the city offices under one roof at City Hall is $11 million.

Patrick Montoya directs the Department of Municipal Development. He says they just paid the county $5.5 million for their City Hall offices. The other half is going to renovations.

“The money that we used for this was out of DMD’s operating budget, and then a reimbursement from the county,” Montoya said. “So we split the cost, in order to make the renovations."

The cost covers new exterior lights on the east side of the building that will change colors for specific occasions, as well as major improvements to security. 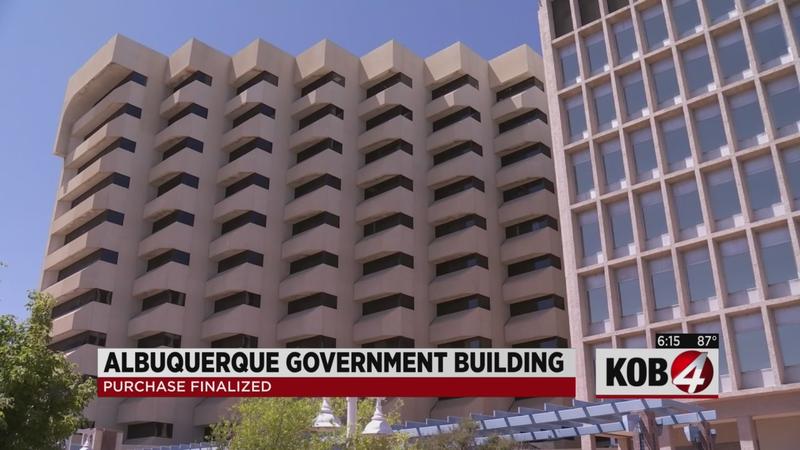 "We have hired a firm to do a complete analysis of security floor by floor,” Montoya said.

Now that the city officially owns the entire building, they can get to work.

"We’re hoping to start renovations as early as late October, and then starting to move people in the first of the year,” Montoya said. “There is a plan where we’ll have partial moves for employees, so you’re not actually hibernating everyone into one location, so you may have a functioning office here, and a partially functioning office there, and then as that transition takes place, everyone comes up to speed."

Montoya also said it will be good to finally have everyone under the same roof.

"What is convenient by having everyone in this building is that you have that ability to just respond immediately,” he said. “Plus the fact that I think the public now knows to go to one spot. “

The city hopes these changes boost efficiency for employees and the community.