ALBUQUERQUE, N.M.- A newly discovered quasicrystal is believed to have been created by the first nuclear explosion in New Mexico in 1945.

The explosion happened at the Trinity Site in Socorro County.

"It was tested in a device which we code-named ‘gadget,’" said geophysicist Terry Wallace.

Gadget was a spherical ball inside a plutonium core that was made from man-made material.

The process created a fireball. 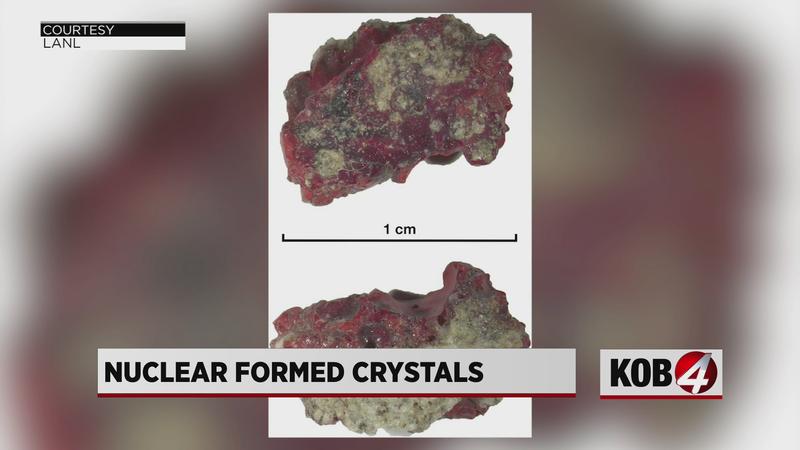 "That fireball vaporizes everything around it, and it begins to expand and eventually begins to rise up into a mushroom cloud," Wallace said. "But it’s like a hot air balloon as it rises and expands and cools.

The extreme environment created the quasicrystal.

It’s unlike other crystals because it is human-made.

Scientists are excited about the discovery.

"A new tool to our toolbox for understanding nuclear tests of our own and other countries that occurred in the past," Wallace said.