ALBUQUERQUE, N.M.- The Rail Runner is beefing up security at some of its stations in Santa Fe following a murder and a violent carjacking.

"We have a little vandalism here and there, but they’re far and few between– and these were two that just happened back-to-back at the locations," said Robert Gonzales, Rail Runner Operations manager.

A 73-year-old man was shot during a carjacking in the parking lot of the Rail Runner station off 599 last week.

The week prior, two men were shot. One of them died at the South Capitol Station. Court documents said the shooting was the result of a drug deal. 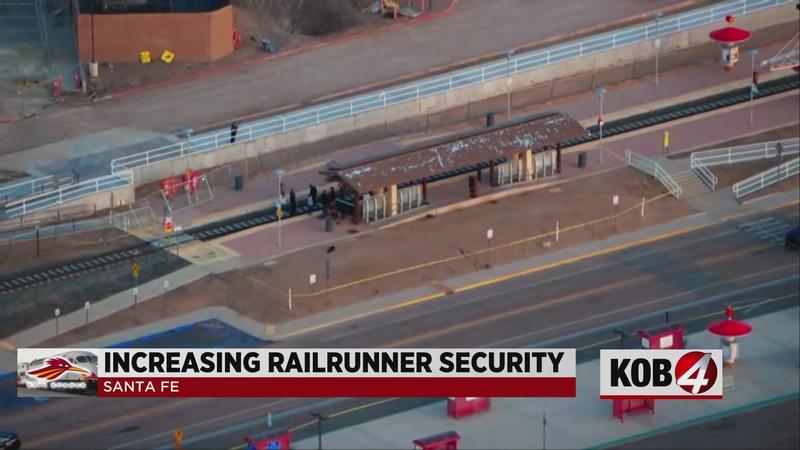 Gonzales said the Rail Runner is upgrading security cameras and security staff at the stops as well.

"Unfortunately these things happened at the stations, so we’re just trying to work with the local municipality to make sure that people feel secure and safe," he said.