One defense attorney was left frustrated and confused after the staff at the Metropolitan Detention Center couldn’t get her client back on the phone for the detention hearing. The judge was forced to push back the hearings until next week due to what he considers extraordinary circumstances.

"It is based on both COVID and on the unanticipated cyberattack to the Bernalillo County detention center that caused internet disruptions," said District Court Judge Bruce Fox. 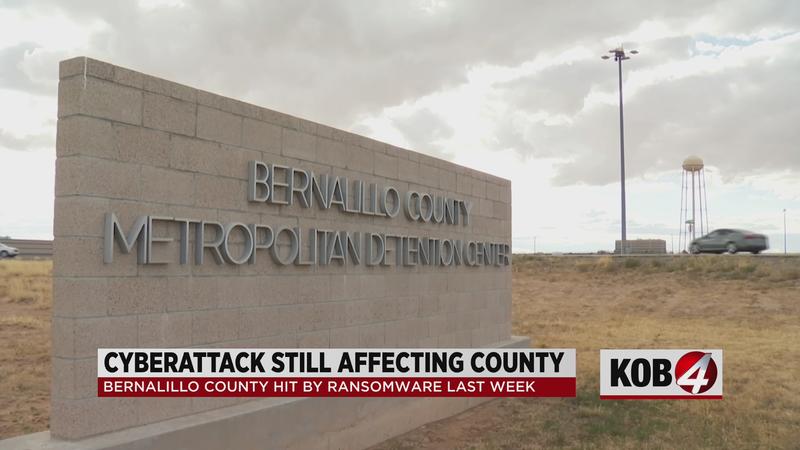 KOB 4 asked the county of an on-camera interview for an update on how it’s recovering from the attack, but a spokesman said there would be no interviews on the topic Friday.

Late Friday afternoon the county sent an update over email, saying it has made progress recovering from the attack and has now restored some county systems.