ALBUQUERQUE, N.M.- District Attorney Raul Torrez is upset after a rape suspect, who wasn’t held pending trial, was re-arrested for allegedly attacking a 15-year-old girl he contacted through Instagram.

"During the course of that meeting, that girl was assaulted in some way, and we are still working with our law partners to get all of those details and all of the facts, but again, that’s the kind of thing, if he’s in jail, that doesn’t happen," Torrez said.

Angello Charley is not the only person to allegedly commit a crime while charged with another crime.

In December, he was arrested for shooting a gun out of his car. Torrez filed a motion to keep Munford behind bars, but a judge released him to Pretrial Services with GPS monitor. 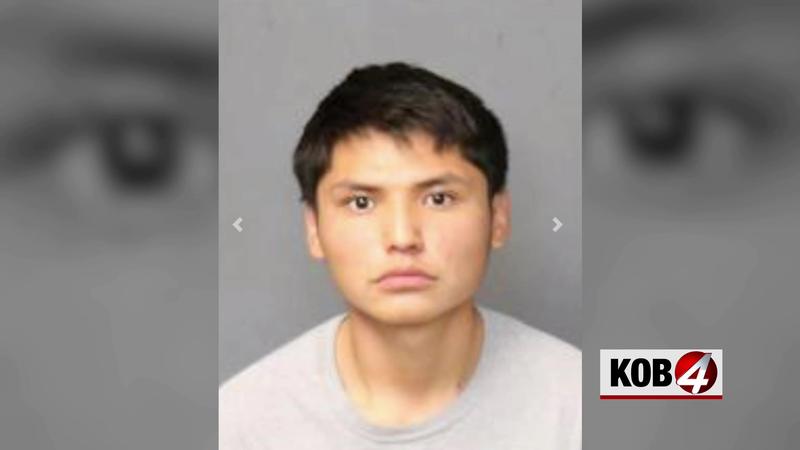 "We asked that he be detained, and now he’s accused of committing a murder while wearing a GPS monitor – all of this, all of this – shows the system isn’t working," Torrez said.

Torrez wants to know how Munford and Charley were able to allegedly commit new crimes while violating their conditions of release.

A new motion to keep Charley in jail will be heard Monday.

Frustrated with the system, Torrez said he will be working with lawmakers to change how the pretrial detention system works.