ALBUQUERQUE, N.M.- A bill that would legalize recreational marijuana in New Mexico passed in the House. The vote was 39 to 31.

House Bill 12 still needs to clear the Senate before the governor would have an opportunity to sign it into law.

The bill would legalize, regulate and tax marijuana for recreational use by adults 21 years and over.

The tax ceiling would bet set at 20%. 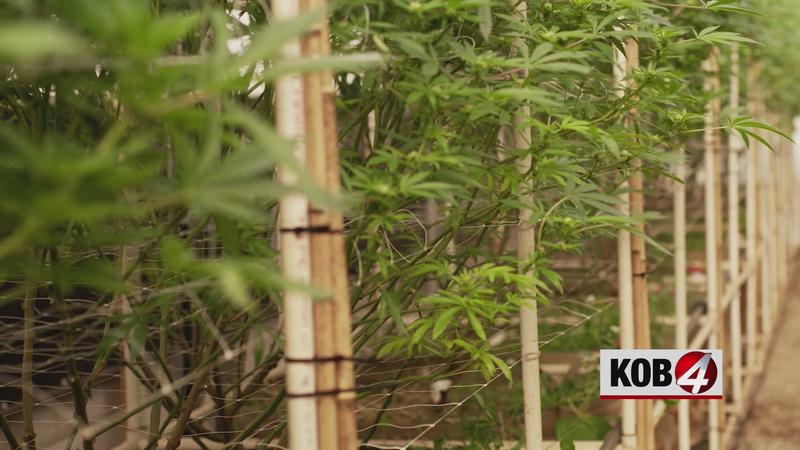 During the bill’s first committee hearing, a Republican expressed opposition to the bill. Rep. Luis Terrazas cited a study that showed traffic deaths increased in Colorado after legalizing marijuana.

"One of the article I read was that traffic deaths were up 75 per year there," he said.

Lawmakers have tried and failed to pass similar bills for years.

In 2019, one bill was passed in the house but didn’t make it out of a Senate committee.

However, supporters are optimistic that this year will finally be when recreational marijuana is legalized in the New Mexico.

"I’m optimistic. Again there’s a lot of stuff going on, and I’ve seen cannabis fail because it’s complicated," Gov. Michelle Lujan Grisham said last week. "But I’m seeing the right movement in both the House and the Senate in these debates, and I’m confident they’re going to meet our expectations about safety, etc. plant count, and get me something upstairs that I can sign. I’m feeling pretty good about it."