ALBUQUERQUE, N.M.- Supporters of legalizing recreational marijuana sales for adults 21 and up say it’ll generate about $50 million a year in tax revenue, and generate 11,000 new jobs in the industry.

“Overall, it is something, I think, will help drive more jobs into the state and more revenue,” said Rob Black, president and CEO of the New Mexico Chamber of Commerce.

The chamber didn’t take a position during the legislative process.

But Black thinks it’ll attract a younger workforce of people in their 20s and 30s.

According to Black, workers in that age group are currently projected to decline by 2% to 4% in New Mexico over the next 10 years. 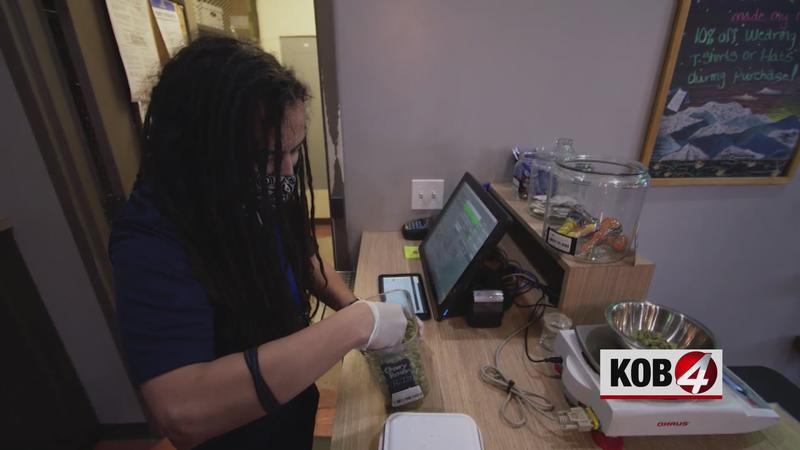 “One of the things that a side effect of legalizing cannabis is, those young people who now live in California, Arizona, Washington and Colorado who may enjoy recreational cannabis but don’t want to move to a state where they’d become a criminal, this will change that dynamic and I think it does make us more attractive to a younger workforce and that frankly is something that we need desperately in New Mexico.”

The business community had concerns about keeping workplaces safe once recreational becomes legal.

“It basically allows you to maintain what you have today,” he said. “So if you have a drug-free workplace, and you have a drug testing protocol, you can continue to do that, and you can test for cannabis and if it’s in the employee’s system if you have a process to deal with that, that still is legal in the state of New Mexico.”