SANTA FE, N.M. — A vote along party lines in the Senate Judiciary Committee Thursday morning advanced a proposal to redraw New Mexico’s three congressional districts – a process that takes place once every 10 years.

The proposed map breaks up what is considered the Republican stronghold of the 2nd Congressional District in southeast New Mexico. Democratic state Sen. Joseph Cervantes told the committee the proposal strikes a balance.

Minority Floor Leader Greg Baca introduced an amendment that would have made changes to the proposal but it failed by a vote. Baca once again called for an independent redistricting commission to depoliticize the process.

"I think this just proves why we need a CRC, because it does get too political, and this is coming from a conservative Republican who agrees with you on that issue," Sen. Mark Moores said. "And I think we owe it to our republic and our democracy to change the way we do this." 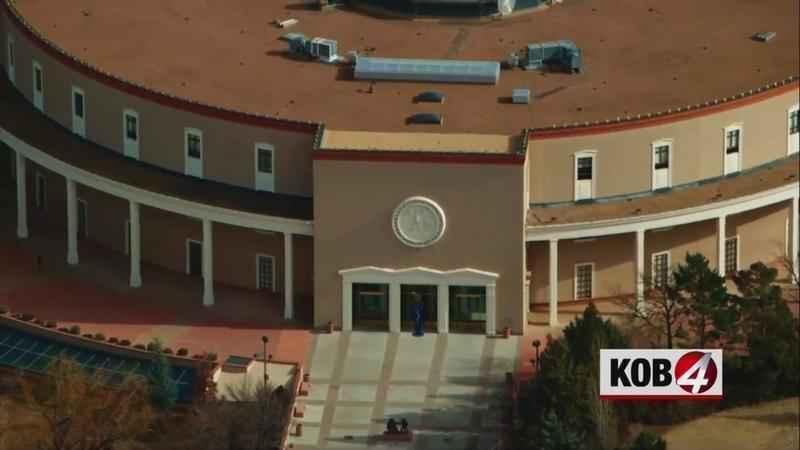 The proposal now heads to the Senate floor for debate.