In 2020, the U.S. government conducted a census that happens every ten years. Now that there’s new data on the number of people who live in each New Mexico community, state lawmakers are obligated to redraw political boundaries.

A lot of eyes are on New Mexico’s 2nd Congressional District in the southern portion of the state. It’s the only federal or statewide seat held by a Republican. There’s been growth in the oil patch part of the district, which Republicans say should mean they get a district that looks more Republican.

There’s also been some growth in Rio Rancho and the West Side of Albuquerque, although there hasn’t been much population growth statewide.

For Matt Grub’s full report, watch the video above. 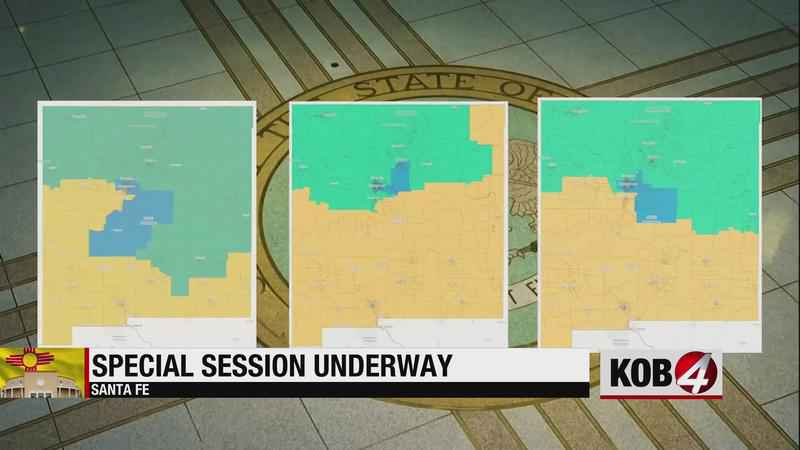