However, changes were made to make sure people stay safe while they enjoy a movie.

Each theater will have a limited capacity. Moviegoers will also select their seats prior to going inside the theater. 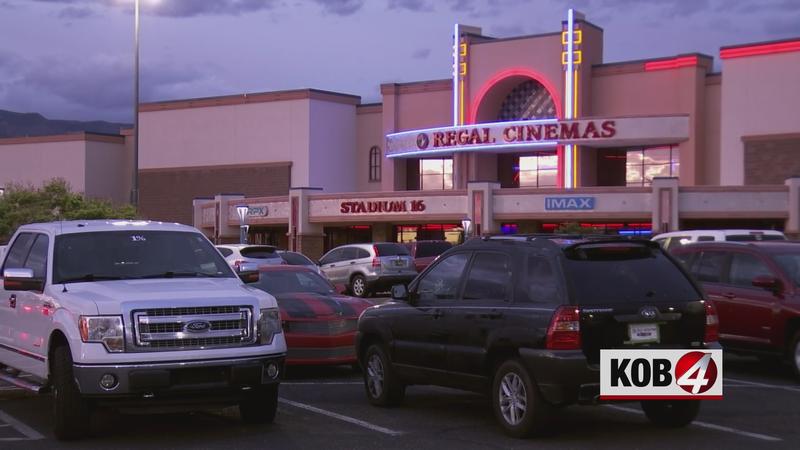 There was excitement to be at theater Friday night despite some people saying current movie lineup isn’t very exciting.

"I don’t feel that way. I don’t know if it’s just because I haven’t gone to the movies in a long time," Aric Yazzie said.

Regal is not the only company to open their theaters in New Mexico. Century theaters have been open. AMC and Rio Ranchio Premiere 14 are also open.