ALBUQUERQUE, N.M. — Internet access has been an issue for many rural communities across the state. However, Jemez Pueblo is on track to connect hundreds of homes to broadband.

For the tribe of 3,400 members, it’s been a long time coming. Students struggled when schools switched to remote learning amid the pandemic.

"A lot of people were getting hotspots, they were getting Chromebooks issued to them… there’s always a percentage of students that didn’t have wireless broadband," Jemez Pueblo 1st Lt. Gov. Michael Chinana said.

The Jemez Pueblo Tribal Network Broadband Project has been years in the making. The goal is to connect 500 homes on the pueblo to broadband.

Now the project is finally taking off after the tribe received funding from the state and the federal CARES Act. 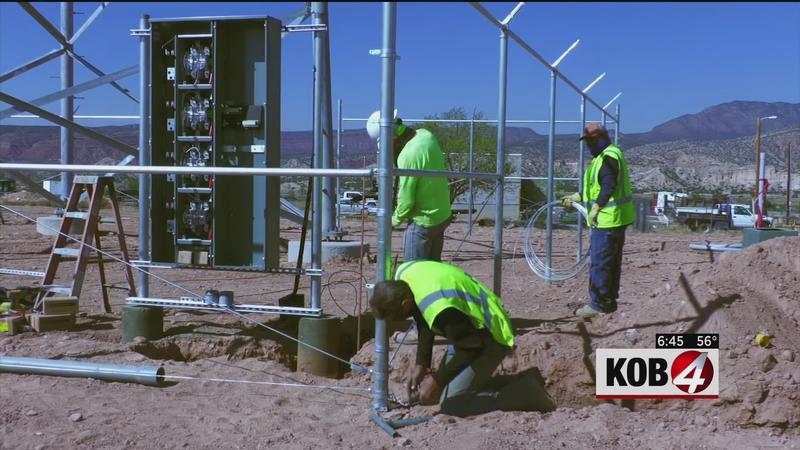 Watch the video above to learn more.