ALBUQUERQUE, N.M. — Maria Hillin first met her friend Halyna Hutchins about a year ago. The two met at a yoga class and hit it off right away.

This last month, the pair got even closer as Hillin, a real estate agent, helped Hutchins become a homeowner in southern California.

"She always was so happy, she was always so positive," Hillin said. "I did not see this coming at all, from all the people in the world, it’s just, it’s just so unfair. She was really sweet. You know, she was a really bright and sweet person."

Hutchins had a loving family, a thriving career – and an even brighter future. Hillin said she had just talked to her the day before she was fatally shot by Alec Baldwin on the set of "Rust" filming in Santa Fe. 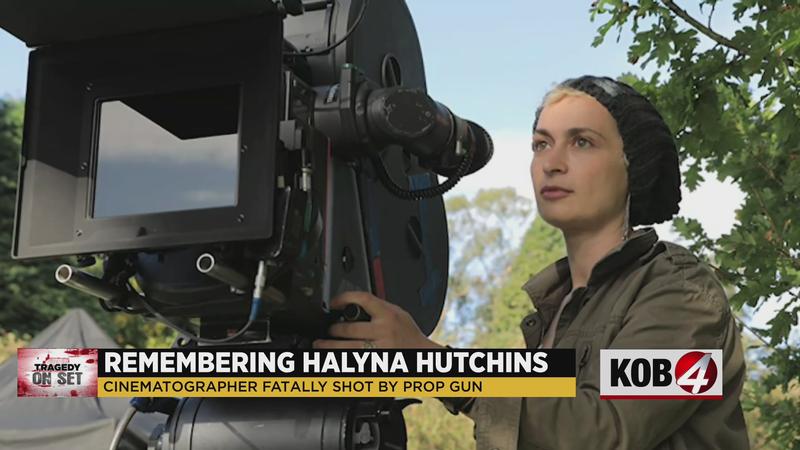 "We were supposed to celebrate when she was coming back, like, oh! When you come back on Nov. 2, yeah, we’re going to go out and celebrate your house and everything new, life. It’s just crazy," Hillin said.

Hillin shared that Hutchins was an amazing mother, and she will be praying for her family.