ALBUQUERQUE, N.M.- Congresswoman Yvette Herrell is working on a bill that could save people money at the gas pump.

According to Triple-A, the average price per gallon of gas is $2.95.

Herrell wants to temporarily eliminate the federal tax on gasoline

"So what this bill does – it’s a six-month bill that would actually take away the 18.4 federal tax that we pay at the gas pump," she said.

The federal tax-free holiday would last for six months or until emergency health orders are lifted. 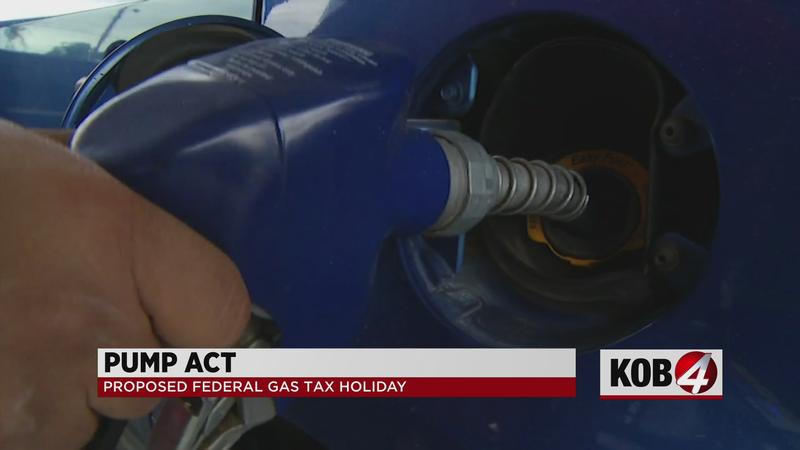 "There’s been so many uncertainties and the cost of just about everything is going through the roof," Herrell said. "Lumber, coal, groceries. Everything we use. And it’s not about supply when it comes to gasoline, but there are uncertainties in terms of how long these prices will stay high."

Herrell says the bill could have a big impact on families that want to travel this summer.

And on top of saving people money, Herrell says it’s also a reward for people who never stopped working.

"And let’s remember, we have a lot of folks going to work everyday in terms of our first responders, our hospital workers, our postal workers, this is just a nice way of saying thank you," Herrell said. "And as we’re trying to open up the economy and get people back into the workforce, this is just a little way of saying you can keep a few extra dollars in your pocket. I believe we should see bipartisan support for it."

Herrell is waiting for it to get voted on but nothing has been scheduled.