ALBUQUERQUE, N.M.- New Mexico’s congressional delegation weighed in about a report that says the state overpaid $250 million in unemployment benefits.

"I have not seen the full report, but I know what you’re talking about and this is one of those situations where we’re sending relief packages to the states with these dollars attached to them — we need some accountability," said Republican Congresswoman Yvette Herrell. "This is where you see waste, fraud and abuse."

Herrell said the governor Workforce Solutions should be held accountable.

A spokesperson for Lujan said the law gives states "the authority to waive the collection of certain pandemic unemployment assistance overpayments." 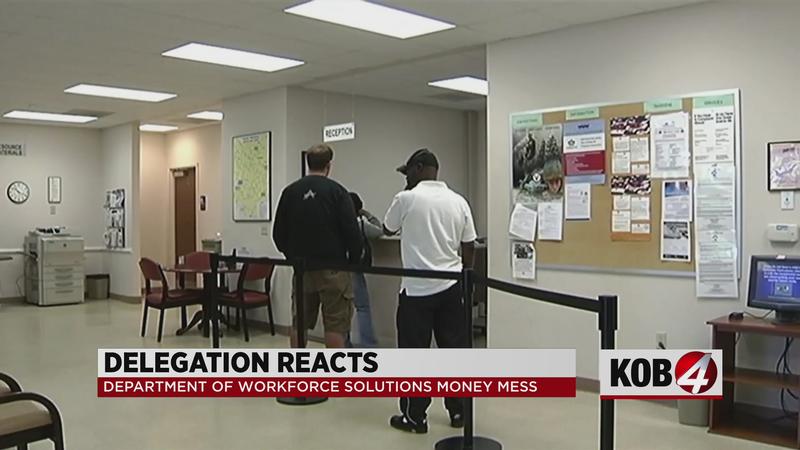 KOB 4 reached out to the other members of the congressional delegation, but no one else responded.

A spokesperson for the governor was asked how the state plans to make up for the overpayments.

She said some overpayments will be forgiven. However, some claimants will see their weekly benefits decrease to pay back the overpayments. Others will have an opportunity to go through an appeal process.