Report: Albuquerque is ranked 6th most dangerous place to drive

ALBUQUERQUE, N.M. – According to the latest federal data for fall 2019, there were nearly 8,300 deadly car crashes nationwide.

"When you look at driving – particularly in the fall with Albuquerque – it currently is the 6th most dangerous place to drive based on the rate of fatal collisions per 100,000 residents," Ben Williams of Teletrac Navman, a software company, said. He keeps track of highway safety data.

The most recent deadly crash in Albuquerque happened early Saturday morning. Police said a man was killed after he blew through an intersection with his truck and slammed into another car.

While investigators suspected racing as a key factor in the crash, Williams said drivers need to be aware of other factors.

"You can, at times, especially toward the end of the season, encounter frost on the roads that can create a hazard," Williams noted. "You can also see the pressure within your tires drop quite considerably as the air temperature falls." 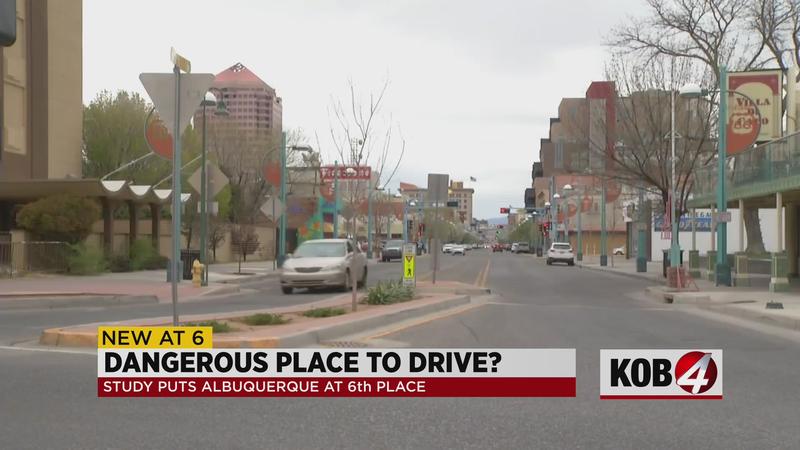 Williams also advises driving carefully and being aware of your surroundings. According to the study, the most common day for deadly crashes is on a Friday.