Report: New Mexico is a dangerous state for pedestrians

ALBUQUERQUE, N.M.— New Mexico is not a safe place for pedestrians, according to a report that tracks deadly car crashes involving pedestrians.

In a separate crash, 30-year-old Kirstin King was arrested for allegedly hitting and killing a pedestrian at Central and Dallas.

"We want to be able to walk around and not just be tied to our homes and our car,” said Smart Growth America Transportation Director Beth Osborne.

The group put out the report, "Dangerous by Design 21." It says these kinds of deaths shot up 45% in the last decade. 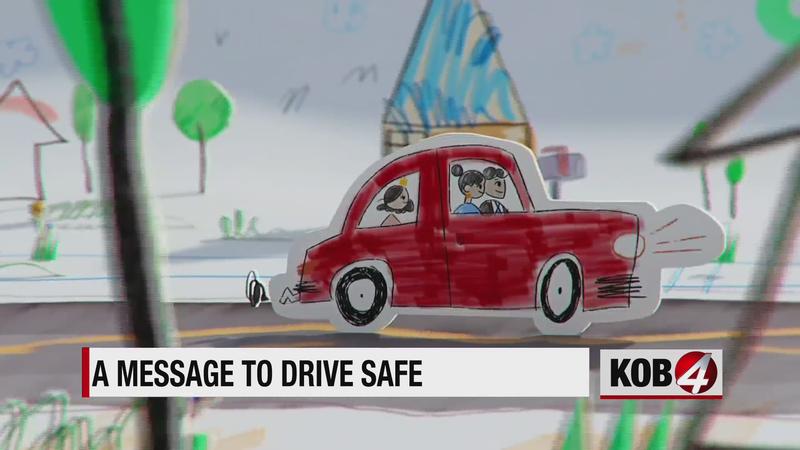 The report points to speed and the way roads are set up as being the main causes.

"If you hit someone the chance of it being deadly is way higher at 40 mph than 25 mph. All mistakes can be more easily corrected at slower speeds. But our roadways make going fast much more comfortable at going slow,” Osborne said.

Findings also include that people of color and those walking in low-income communities are at higher risk. Native people also died at higher rates.