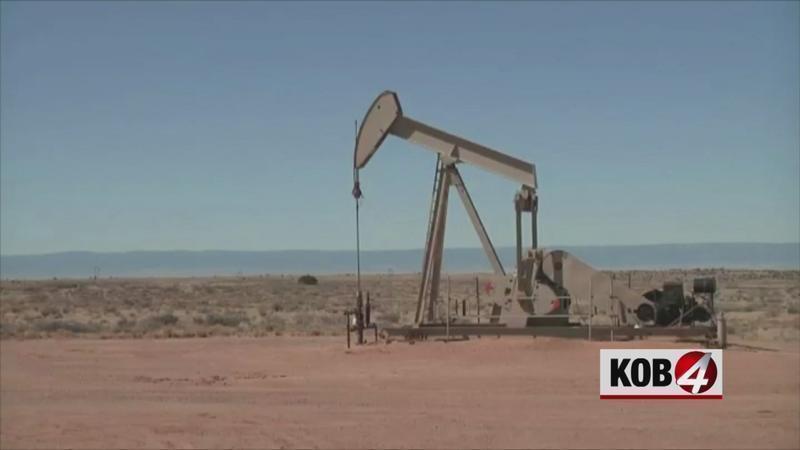 BISMARCK, N.D. (AP) — North Dakota has ranked as the nation’s second-biggest oil producer for nine years, but it’s on the verge of losing that status because oil production is soaring in New Mexico.

Texas continues to lead the nation in oil production.