Report: NM students lost up to 60 days of learning during pandemic

ALBUQUERQUE, N.M. – The Legislative Finance Committee met Wednesday to go over the numbers for the last two academic years, when students spent much of their time learning from home. The numbers confirmed that New Mexico students are behind.

According to the most recent progress report, New Mexico students were already more than half a year behind before the pandemic, and COVID-19 caused them to lose another 10 to 60 days of learning. It also shows a 6% drop in math and reading scores for New Mexico students.

"Fewer students are proficient now compared to before the pandemic," said Dr. Ryan Tolman, who helped conduct the study.

During the school year ending in 2019, students were at 37%. That is according to the comprehensive e-learning program ‘Istation.’ As of the last academic year, students are at 31%.

Dr. Tolman said these numbers only include 88 districts and 22 charter schools statewide, that utilized Istation both years. Others opted out.

“We find that districts are not equally utilizing the resources available to them," he said. “This could inadvertently create disparity for students across school districts."

To prevent these learning gaps, the report recommends that Extended Learning Time Programs be mandated for all districts and charters. According to the report, 43 of the state’s 89 school districts elected not to participate in any sort of extended school year. 14 reportedly did not come up with a different plan to address lost learning time, even though they are legally required to.

He added that if a student lost 60 days, they would need six years of extended learning time, or a little over two years of K-5 Plus to get caught up. He also said when students did return to school, the quality of learning suffered.

The Public Education Department said it cannot make schools extend their calendars to make up for lost learning time. The progress report suggested the PED should mandate the extended learning program. 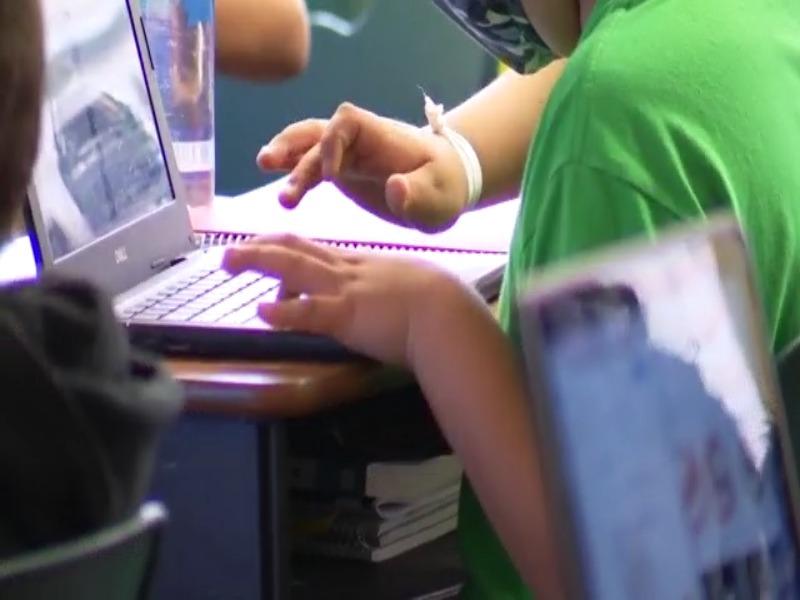