ALBUQUERQUE, N.M.- As many states, including New Mexico, are dealing with a high unemployment rate, some states are looking at innovative ways to get people back to work.

Four states are paying people to get and keep a job.

Arizona, which is run by a Republican governor, announced that it will use federal money to pay people $2,000 to keep a full-time job for at least 10 weeks.

Connecticut’s Democratic governor announced the state will give $1,000 to 10,000 people after they complete two months at a new job.

Oklahoma and Montana are also offering bonuses to people who begin working. 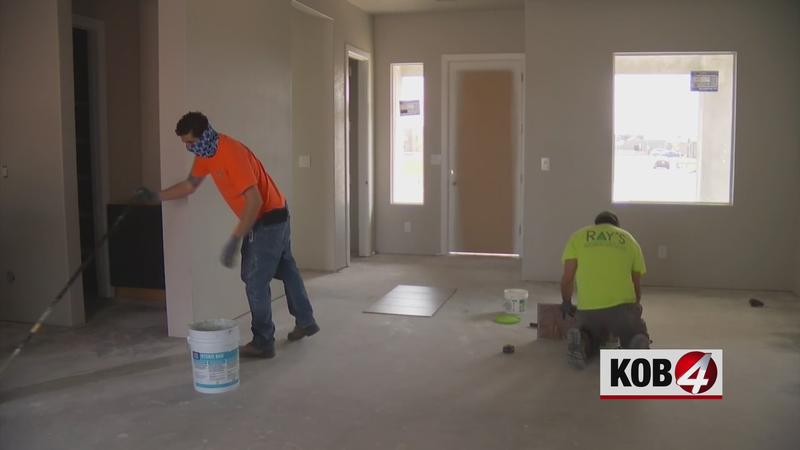 KOB 4 wanted to know if Gov. Michelle Lujan Grisham would consider a similar plan in New Mexico. However, her office did not provide a response.

Republican lawmakers sent a letter to the governor Thursday. It asks her to stop giving out the additional $300 in federal unemployment benefits. Instead, they want the governor to offer a $1,200 return-to-work bonus.

Business leaders agree. They believe a work incentive would be helpful.

"I think it’s a good idea. We’ve been incentivizing employees to stay home for a very long time, and it would probably be a good investment to consider giving them a bonus to get back to work," said Carla Sonntag, New Mexico Business Coalition president.

An Albuquerque Chamber of Commerce advisor said the idea deserves serious consideration, especially because he says the number one problem for businesses is the worker shortage.

The Department of Workforce solutions said there are at least 64,000 job openings across the state.

"The problem is very real, and it’s across sectors, so that’s retail, restaurants, banking, construction, you name it," said Scott Darnell, senior advisor for the Albuquerque Chamber of Commerce. "The problem of employers being able to find workers to fill open positions."

Sonntag also believes the acting Workforce Solutions secretary is working hard to correct some of the problems the department has faced.

KOB 4 reached out to the Department of Workforce Solutions to find out if it is considering a signing bonus. A spokesperson didn’t directly answer the question, but said that it continues to look at effective strategies, and it’s paying attention to what other states are doing.