ALBUQUERQUE, N.M. — There’s new effort to help create more transparency for New Mexico seniors who live in a certain kind of retirement community. Many residents invest in their facility, sometimes putting in their life savings with the expectation that they’ll be taken care of.

“When I got to La Vida Llena, they explained to me that they weren’t quote, ‘Just a nursing home’. They were a life plan community,” said Elizabeth Dwyer.

Elizabeth Dwyer, who was writing a grant for the city of Albuquerque at the time, said she had to interview people in every nursing home in Bernalillo County.

“It was a community where you bought in,” she said.

The cost to buy in was as much, if not more than the homes they sold to move into these communities.

“Then you pay a monthly fee and all of those combined, as we understood it, were part of paying forward for your long term care, like a long term care policy,” Dwyer explained.

A few years ago, Dwyer moved into The Neighborhood in Rio Rancho—a community similar to La Vida Llena.

“We are the sister community to La Vida Llena,” Dwyer said. “I love living in my community. It’s a place where, you know, we watch out for each other, take care of each other.”

Some residents took that support one step further with the help of legislators at the Roundhouse, hoping for more transparency on their investment.

“This bill is a great consumer bill, and it’s a great watchdog bill, and we were proud to support it because it really came from what the residents wanted,” said Katrina Hotrum-Lopez, secretary of the State Aging and Long Term Services Department.

About 10 residents from Dwyer’s community wrote letters, testified, and were actively involved in the legislative process to amend a bill that was initially created because of a continuing care community in Taos from a few years ago.

“When one of these facilities close, and you have a resident who has put in so much money, then a lot of times they’re destitute—and that’s exactly what happened in Taos,” Hotrum-Lopez explained.

The new legislation aims to provide more protections for seniors. This comes as New Mexico is on track to be ranked fourth highest for its senior population per capita by 2030.

“We are mandating more transparency so anyone coming into or wanting to be into a continuing care community in New Mexico, they’ll get to see the financial state of the business. And we will also mandate a closure clause which means that if a resident or facilities does start to close, and maybe go bankrupt, that the residents are taken care of, and they’re not destitute,” Hotrum-Lopez said.

The hope is that doing so will bring peace of mind to those living in these communities.

“I just love living in my neighborhood. The Neighborhood in Rio Rancho, and I want it to continue to be a success,” Dwyer added. 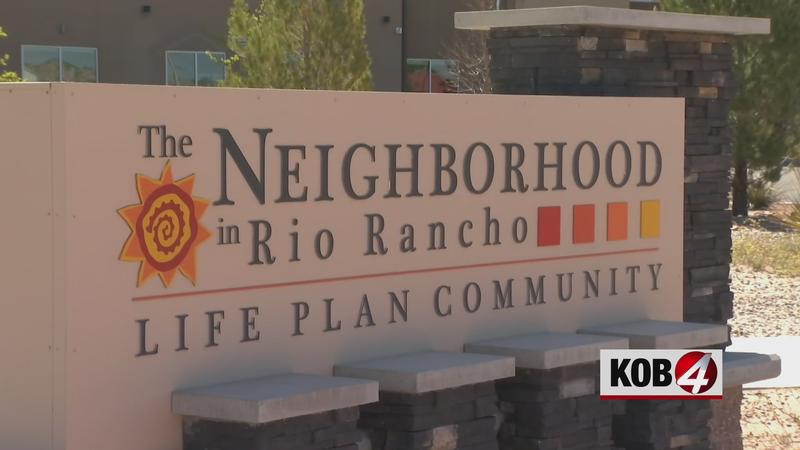