ALBUQUERQUE, N.M. — Residents from a neighborhood in the East Mountains are taking legal action against Albuquerque Public Schools over a proposed location for a new bus depot.

"Sometimes there is gray area, sometimes it’s black and white. Here I have it in black and white,” said Joseph Karnes, an attorney who was hired to represent the residents.

Residents in the area have cited environmental concerns, among others, as reasons why APS should not move forward with the construction of a 50-bus depot in their neighborhood.

According to Karnes, APS took over the property while there was a legal agreement in place that only an elementary school could be built there in the future.

"Here is a copy of the deed that APS took,” Karnes said. It references the covenants right in the deed. So back then, they were aware, and APS, or its predecessor, they wanted to be sure that they could build an elementary school. And that’s what everyone did back then. Now they’ve changed their minds, obviously."

"It’s important to recognize that APS is spending public funds on this project,” he added.

An APS spokesperson previously said that the district is not under any legally binding agreement, and that officials can’t sign agreements that would obligate future taxpayers or board members.

“So, if necessary, if they tell us to go pound sand, I can get us in court real quick. And I’ll be seeking injunctive relief to put a hold on the project to keep the status quo, and to keep public funds from being expended on something that I don’t think is legal,” Karnes said.

Karnes said he sent a letter to APS Tuesday, and is awaiting their response. 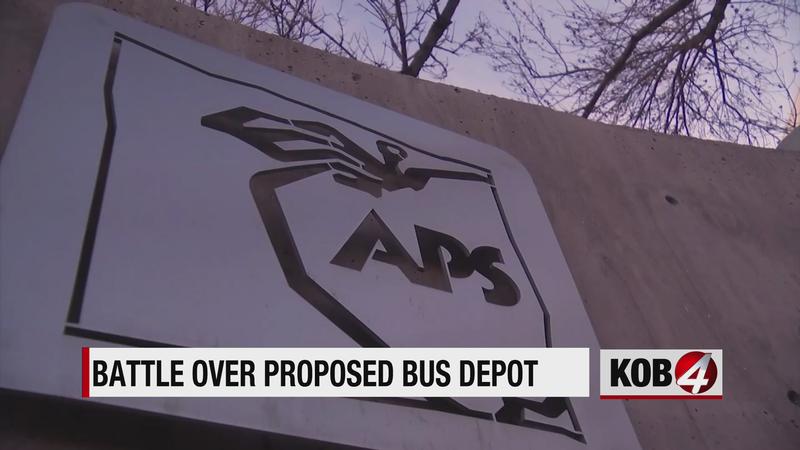