ALBUQUERQUE, N.M. – The second trial of a man accused of raping and killing a 6-year-old girl in Rio Rancho is underway.

Leland Hust is facing charges of rape and child abuse resulting in death for the 2018 death of Ariana ‘Jade’ Romeo.

Last June, he was acquitted of a murder charge in the case, and the jury was deadlocked on the remaining charges.

Lawyers delivered their opening statements Wednesday. The state said Hust’s DNA was found on Jade’s body and they will prove Hust is guilty.

The defense argued there’s plenty of reason to doubt the evidence. They said there’s a reasonable explanation for the presence of Hust’s DNA and pointed out DNA of a second male was found but was unable to be identified.

The trial is expected to last through March 25. 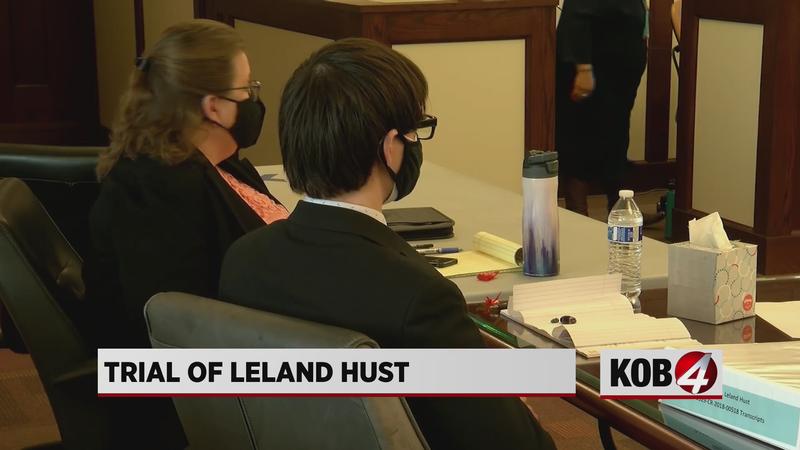