PULLMAN, Wash. (AP) — Sir’Jabari Rice scored 19 of his 22 points in the second half as New Mexico State steadily eroded a double-digit Washington State lead to come away with a 64-61 victory.

The Aggies trailed by 18 after Washington State opened the second half with three straight 3-pointers.

Rice scored the next seven points for New Mexico State, four at the line plus a 3, to begin the steady comeback over the next 14 minutes.

Teddy Allen scored 12 of his 18 after halftime. 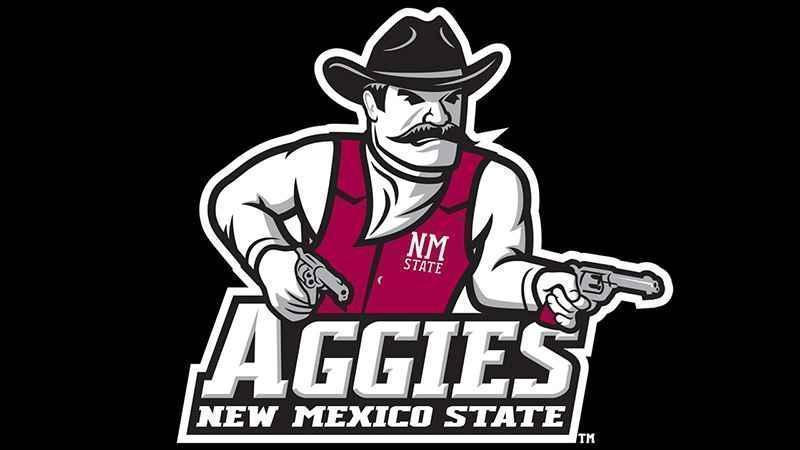