ALBUQUERQUE, N.M. – Richard Pitino’s contract is official and all the important parties have signed on.

After that, he will be paid $800,000 per season with numerous incentives.

His buyout goes down for every year he is the UNM head coach, starting at $2.4 million in year one and zero in year 6. 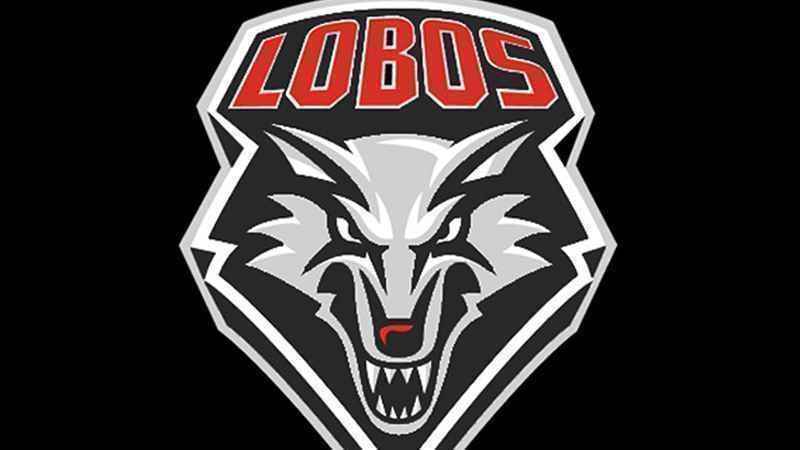