ALBUQUERQUE, N.M. — Rio Arriba County Sheriff James Lujan has been found guilty on charges of harboring a felon and threatening one of his own deputies for his alleged role during a pursuit in 2017.

The Santa Fe New Mexican reports the verdict came down after a few hours of deliberation.

By law, Lujan will have to resign from his position. He is also still awaiting trial for other cases.

His sentencing is scheduled for Thursday. 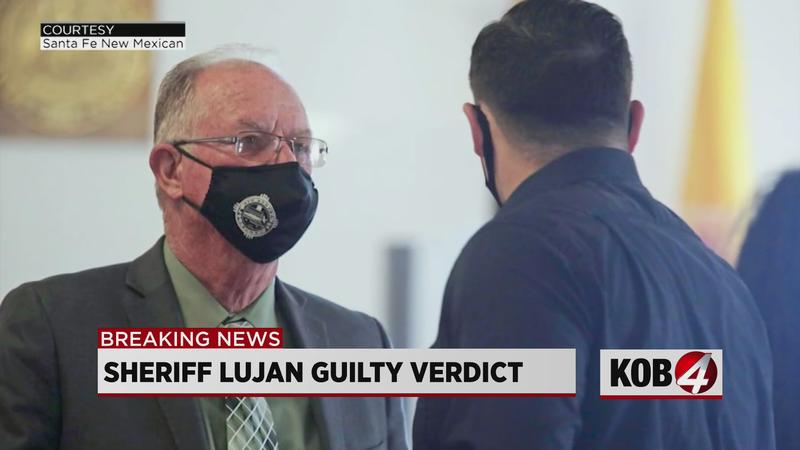