Sheriff Lujan is accused of interfering with a criminal investigation as Española police were in a pursuit with a suspect, Philip Chacon, in 2017.

Court records say Lujan made contact with the suspect and "instructed Phillip Chacon to gather his belongings and get in his patrol vehicle" to avoid arrest.

The sheriff is accused of threatening one of his deputies to not tell anyone about what happened. 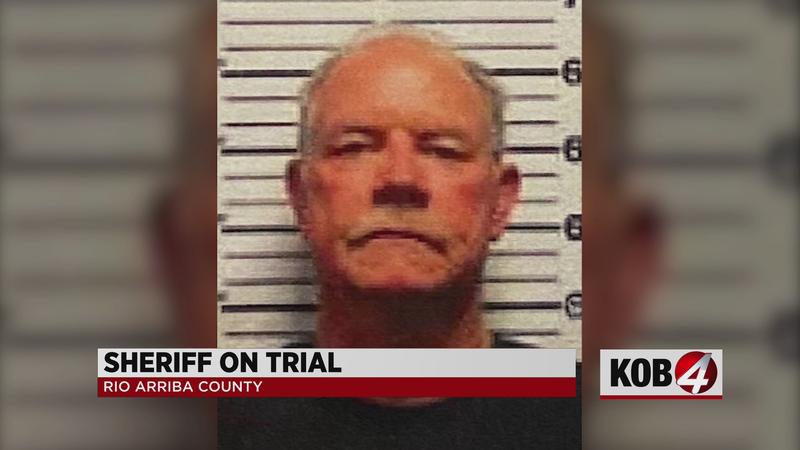 "The sheriff never once said if you say something about this, I’m going to fire you, he never threatened you in those words," the defense attorney asked.

The former deputy said, "No, he didn’t."

The former deputy also testified that Lujan warned him to not say anything to anyone more than 30 times following the incident, telling the jury he felt intimidated and that his job was at risk.

The trial is set to continue Thursday morning.