Rio Rancho man dies while snowboarding at resort near Taos

Hogrefe says his office is still completing an investigation of the Saturday incident but, so far, there is nothing to indicate the resort was at fault. Initially, Hogrefe reported that Hernandez had hit a tree.

Resort officials say the ski patrol arrived within minutes of receiving reports of a snowboarder in distress and administered CPR. Paramedics then took over and transported Hernandez to a hospital but he was pronounced dead.

"It’s a terrible way to start the ski season," Hogrefe said. "Our hearts and prayers go out to the family and all the responders involved." 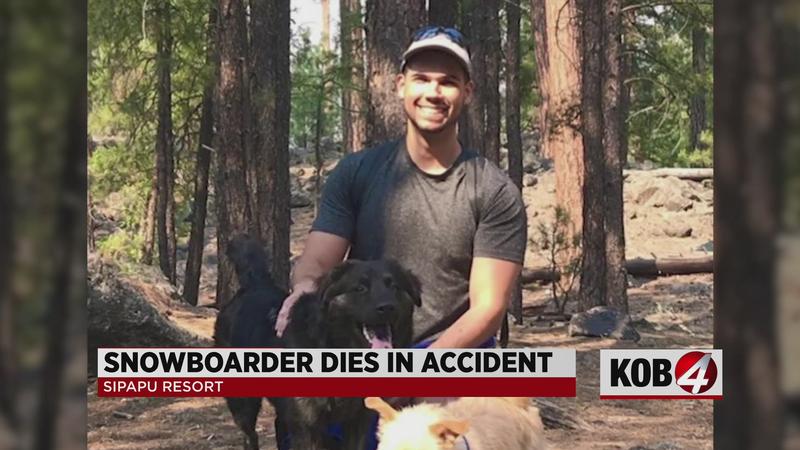 The sheriff’s office and the resort also confirmed Hernandez was wearing a helmet at the time of the crash.

The resort is closed until Friday, but the resort said the closure was planned before the crash.

A GoFundMe has been set up for Hernandez’s funeral expenses.