ALBUQUERQUE, N.M. — A grieving mother is still looking for answers after her 15-year-old son was shot and killed at the old Club Rio Rancho last week.

"So I received a call at about 3 a.m. in the morning, and it was a detective from Rio Rancho Police Department just telling me that my son was dead,” said Abbie Jackson.

"We had a really great time. It was family, and we were all together, and his sisters were there and his cousins,” said Jackson. “And he was just surrounded by a lot of people that he loved." 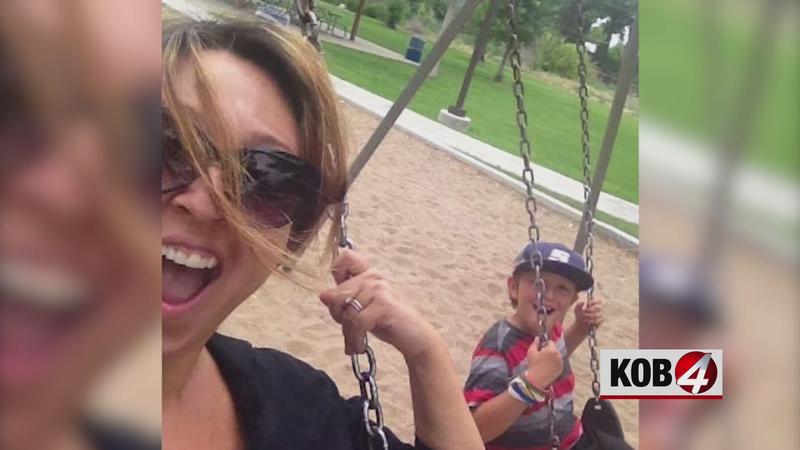 Jackson said Alex’s father put together a small memorial site for him.

"His dad has gone out there to the site and he built a memorial there and put lights up so that Alex wouldn’t have to be in the dark,” she said.

Jackson said they’ve been out to the site to look for answers because they haven’t received any information from Rio Rancho Police. She also said their interactions with the department have been unsympathetic and difficult to put together.

Jacob said her son Alex always wanted to help others who were struggling.

"He would always carry his allowance with him in his car, and every single time we would see a homeless person on the road, he would give him his allowance money,” she said.

"He was a people person. He loved to be around people. He loved music, you know, he loved clothes, he loved video games, he, you know, just all the things that teenage boys like,” she said.

Jackson has set up a GoFundMe to help with her son’s after life services. To donate, click here.