Road rage suspect to be held in jail until trial

ALBUQUERQUE, N.M. — Nelson Gallegos Jr. was shot and killed near Central and Rio Grande in October – a victim of apparent road rage.

On Thursday, the suspect who allegedly pulled the trigger was in court. A judge decided 29-year-old Joshua Butler will be held behind bars until his trial, despite his lack of a criminal history.

Prosecutors had argued that Butler should be held without bond. Meanwhile, Butler’s attorney disagreed, saying Gallegos stopped in the middle of traffic, got out, and threw something at Butler’s vehicle.

"It’s a very difficult challenge when an individual has no criminal record and is accused of a really violent offense, but under the circumstances, I believe the state has established its case," Fox said. 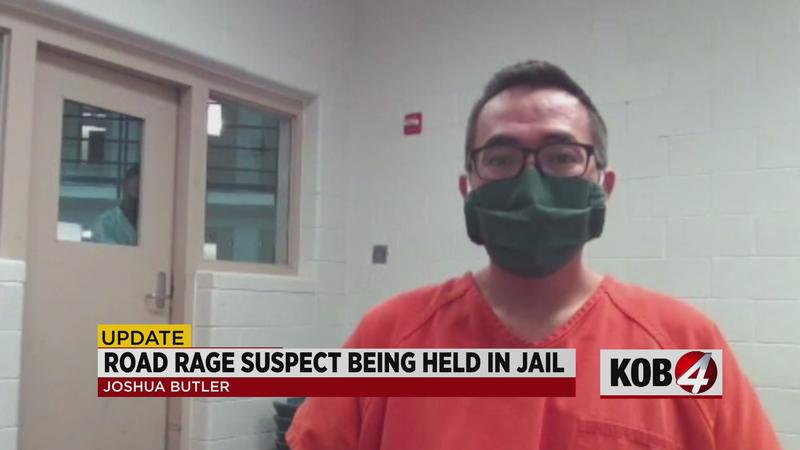 Prosecutors said multiple guns, that they found in Butler’s home, are in the process of being tested at this point. Meanwhile, Butler claims he was not involved.