“I love New Mexico but we deserve much better than what we are getting,” Ronchetti said. “I am running to be your governor because it is time we put our foot in the ground and demand better, or nothing will change."

Ronchetti resigned from his meteorologist role at KRQE on Oct. 22, in anticipation of running for governor.

Ronchetti had previously resigned from the role to run for a U.S. Senate seat. He was defeated by Democrat Ben Lujan in the November general election. 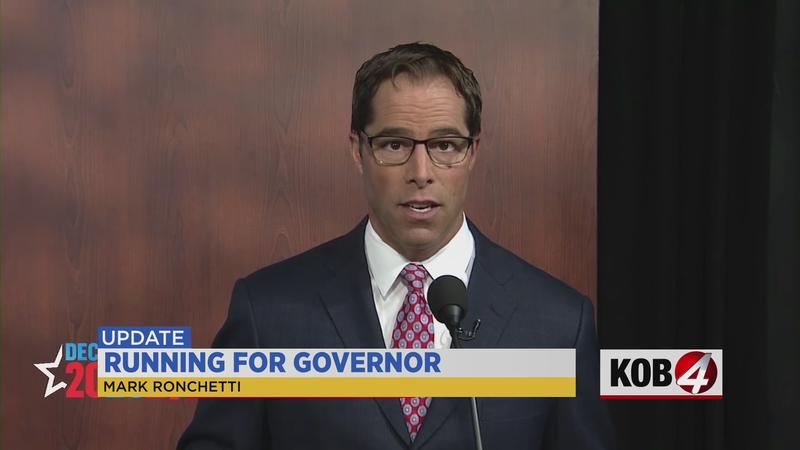 Ronchetti says he will be touring the state in the coming days and weeks to bring his message to voters all over New Mexico.

??ANNOUNCEMENT??! Today I’m announcing I’m running to be the next governor of the great state of New Mexico! I love New Mexico, but politicians–especially @GovMLG –have taken our state down the wrong road & it’s time we do something about it. That’s why I’m running for Governor! pic.twitter.com/Nho0gChEQi