ROSWELL, N.M. – Some streets in Roswell will be a little smoother, after the city council approved funding for additional work on residential streets.

Councilors at their Thursday night meeting voted 10-0 to spend an additional $1.7 million on pavement rehabilitation on some streets in each of the five city council wards.

The streets, which were selected from the city’s five-year pavement condition plan, will be milled two inches below curb level and have their pavement reconstructed, according to Louis Najar, the city engineer.

He said the street repairs will be paid with money the city received as part of a settlement from a lawsuit with the state. The lawsuit involved the state not paying millions to the city in gross receipt tax payments over a period of years. 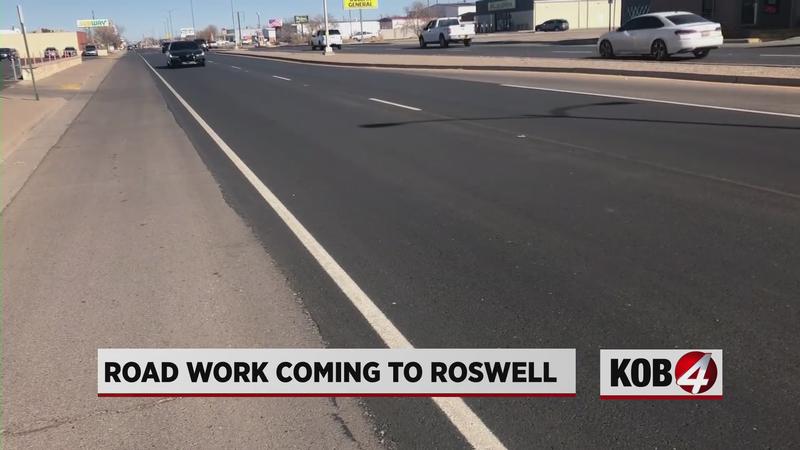 “I think the thought crossed my mind like ‘well, if we could have had that money in those years, man, we sure would have put’ em into the roads. Let’s go ahead and do that now,” Roebuck said at the council meeting.

The $1.7 million is in addition to $13 million already set aside in the budget for the coming fiscal year for road upgrades.

Under Roebuck’s plan, the sections of road that will be upgraded by ward are: