Roswell clerk steps down ahead of March 1 elections

“The city clerk turned in her resignation. Her last day was yesterday,” Neeb said. He said Coll gave advance notice of her departure last week.

Both Coll and the city declined to comment on why she left.

Coll’s departure comes also as the deputy city clerk is preparing to take 12 weeks maternity leave. Neeb said for now he and other city employees will be able to take on the day-to-day responsibilities of the office. 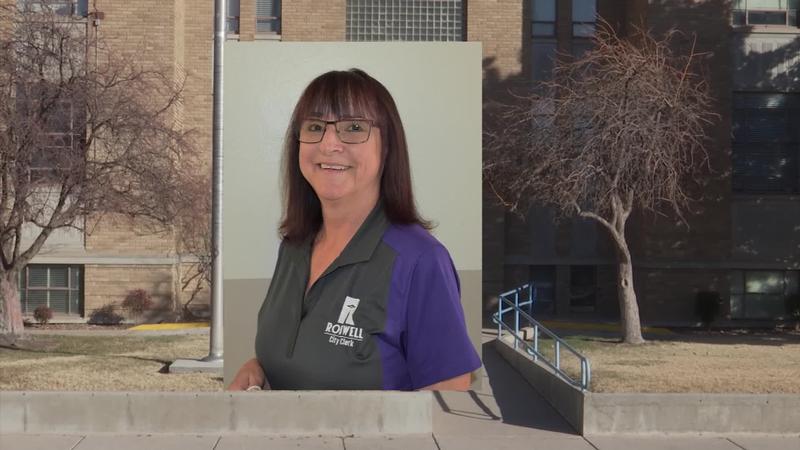 Right now much of the focus is on the March 1 city election.

For that, Neeb says former Chaves County Clerk Dave Kunko will oversee them in the role an elections manager. He had already been brought on by Coll to assist with the election.

“So the day-to-day operations of this election, the movement of the precinct judges, the poll workers, all of this work will, will be going through this seasoned professional Dave Kunko in order to do that,” Neeb explained.

However, until a more permanent replacement is found, Neeb said someone will need to be found to perform the statutory functions of the clerk position. Next Thursday, the Roswell City Council will meet where Mayor Dennis Kintigh will choose and the council will affirm someone to temporarily fill the clerk position.

“We are a little anxious about it, but we believe that we have the people in place and in those roles – because she (Coll) had all that work all set up — that the election will come off without a hitch, it will maintain its integrity and it will maintain its correctness as to how those votes are all tabulated within the county system,” Neeb said.