ALBUQUERQUE, N.M.- A Roswell man is behind bars after being on the run for weeks.

Christopher Smiley, 34, was arrested over the weekend for murder.

Police say Smiley got into an altercation with the victim at an Allsup’s. Witnesses said he fled the scene in a vehicle down relief road then later got out of that vehicle and fled on foot, according to police.

The victim, 27-year-old Bret Austin Patrick, was shot multiple times, and later died at the hospital from his injuries.

This is just the latest homicide investigation for the Chaves County Sheriff’s Office. 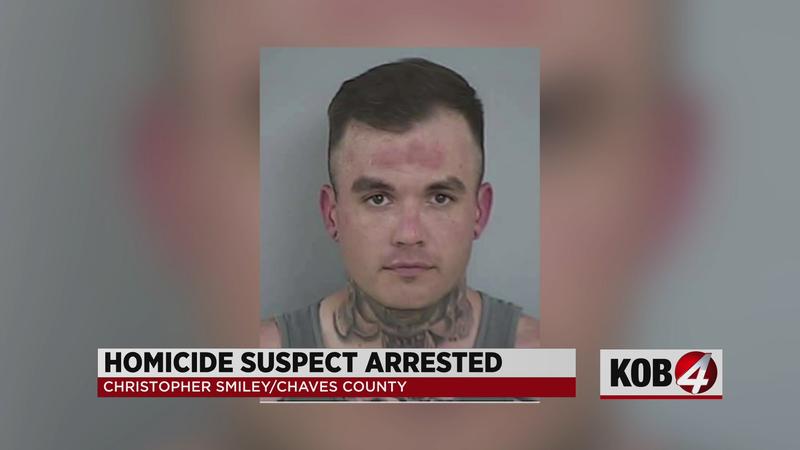 Undersheriff Charles Yslas points to the warmer weather and eased COVID restrictions as a possible cause for the increased violence.

“At this time of year whenever you start to see an uptick in violent crime people are staying out later and they’re drinking more,” he said.

One of the things at play is alcohol sales at convenience stores on Sundays.

“It is in the county so does sell alcohol on Sundays they see a large number of people in and out of that store in a day on Sunday afternoon so you have a lot of people running into each other that get along with don’t get along," he said.

It’s unclear if alcohol played a role in the fatal Allsup’s shooting May 2.

Smiley is being held without bond at the Chaves County Detention Center.